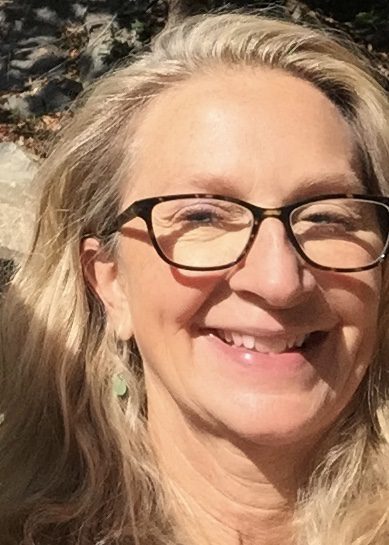 What is Douglas-Fir Essential Oil?

Douglas-Fir essential oil is commonly derived from the soft, flat aromatic needles of the Pseudotsuga menziesii tree. A tall fire-resistant evergreen, Douglas-Fir can grow 300 feet high and 8 feet in circumference, and its wood is often harvested for timber. While the Essential Oil Safety book, by Tisserand and Young, states that the essential oil is steam distilled from the oleoresin in felled wood, most suppliers provide the essential oil sourced from the needles, or needles and branches.

Where Does This Essential Oil Come From?

The common name – Douglas-Fir – actually refers to a variety of species within the Pseudotsuga genus. A couple of these are native to North America, and especially well known in the west of the country although this conifer grows in many places around the world. This genus has long been a confusing one, even for botanists. “It has, at various times, been called a pine, a spruce, a hemlock, and a true fir.” Properly written, the common name contains a hyphen, and is written: Douglas-Fir, indicating that despite the name, this tree does not belong to the Abies genus, thus is not a ‘true fir’. Due to its distinctive cones, displaying a 3 pronged pitchfork-like scale, Douglas-Fir was given its own genus – Pseudotsuga – in 1867. You may have noticed the root word “pseudo” here, meaning “false”, and “tsuga” referring to the hemlock tree. The name of ‘false hemlock’, reflects again the confusion in placing this tree botanically. Douglas and Menziesii (pronounced: men-zee-see-eye) come from the names of a botanist and a naturalist who were instrumental in the discovery of this tree in the Pacific Northwest in the late 1700s, and early 1800s.

The aroma of Pseudotsuga menziesii essential oil is bright, almost biting and intense with a lemony or pineapple-like aura. It is fresh, woodsy and airy – alluding to its capacity for cleaning or detoxifying the air. The oil itself is pale yellow or clear. I find the aroma uplifting, restorative and drying, and although it has an obvious affinity to the breath in general, it seems more directed to the sinuses than lungs.

Being over 90% monoterpenes, we know that Douglas Fir Essential Oil will oxidize quickly, so unless you plan to use it frequently, it’s best to purchase small quantities, and be aware that oxidized oils are skin irritants.

A recent GC/MS batch report for this oil shows that within the monoterpenes are contained notable percentages of alpha and beta pinene, sabinine, delta 3-carene, and terpinolene, and a rich array of other components. Both alpha and beta pinene as well as terpinolene are known to have antimicrobial properties. According to Jennifer Peace Rhind, α-pinene also has some analgesic activity, owing to its mild nociceptive actions combined with anti-inflammatory properties, and a relaxing effect to boot. Oils rich in pinene have a strong affinity to the respiratory system. Sabinine is both anti-inflammatory and somewhat analgesic as well. While only around 9% delta 3-carene, Tisserand and Young state that this component has the potential to cause respiratory irritation, so caution may be warranted for those with asthma or COPD.

Once we have a picture of the chemical makeup of Pseudotsuga menziesii, and we’ve taken some time to sit with its aroma, we can understand why this oil is a wonderful choice for detoxifying the air of harmful microbes. So, you might consider diffusing this oil to clear the air when someone in the environment has been ill.

Due to its compatibility with the respiratory system, this essential oil would be a good choice as an ingredient in a respiratory blend aimed at decongesting and opening blocked sinuses, especially in the case of a head cold or sinus infection. To reduce the drying tendency of Douglas-Fir, you might consider this oil in combination with other more soothing oils, such as Frankincense or Myrrh. It also blends well with other conifer oils and citrus oils.

Energetically, Douglas-Fir can be helpful to clear the mind when overwhelmed or depressed and helpful to lift the mood.

Now that you know a little more about Pseudotsuga menziesii  and its components, here are the top 5 reasons why you’ll want to experience this oil:

So, the next time you are needing to ground and breathe, to get clear literally or energetically, you might consider including Douglas-Fir in your next synergy! To learn more about this oil and dive deeply into aromatherapeutic practices, check out the Aromatherapy in Action course.

All material provided on this website is provided for informational or educational purposes only, and is not intended as a substitute for the advice provided by your healthcare professional or physician. 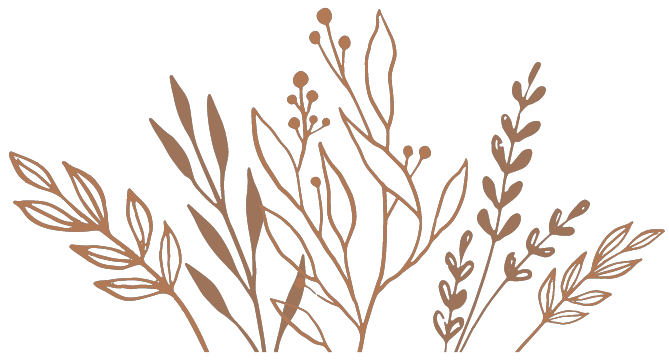 Learn how to diffuse essential oils safely and effectively from a certified aromatherapist with over 20 years of experience.